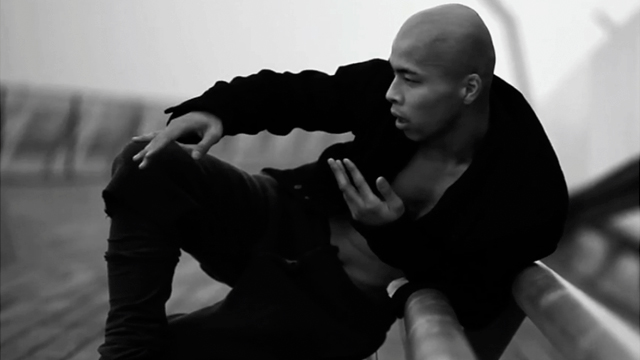 At his young age Nobuyoshi Asai started practicing street dance in Japan and at an international level. Wishing to search deeper into dance, he joined for a year the Alvin Ailey American Dance Theatre in New York. Back in Japan, he created his own company, Sudbury306. Then he joined the japanese butoh company Dairakudakan on 2005, before becoming permanent dancer at the butoh company Sankai Juku with whom he gave performances all over the world. In parallel, on 2011. the Pola Art Foundation provided him grants to pursue his choreographic and artistic researches in Berlin. The following year, he obtained the Japanese Governement Study program for Artists and spent a year in Tel Aviv, attached at the Batsheva Company and also collaborating with the alternative artistic environment of Clipa Theater. Striving to embrace a freelance career – in ordrer to explore further more dance, choreography but also collaborations/creations on photography and plastic arts.